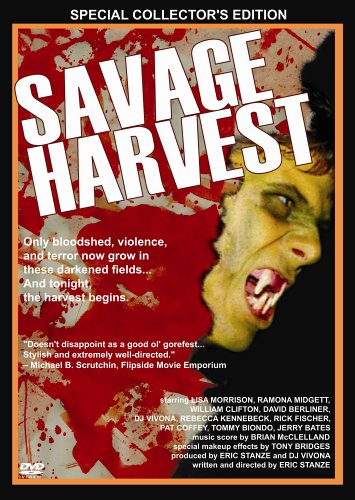 AWESOME movie! Wicked and fun and full of mayhem and gore! --Thrae Entertainment

By continuing to use the site, you agree to the use of cookies. more information