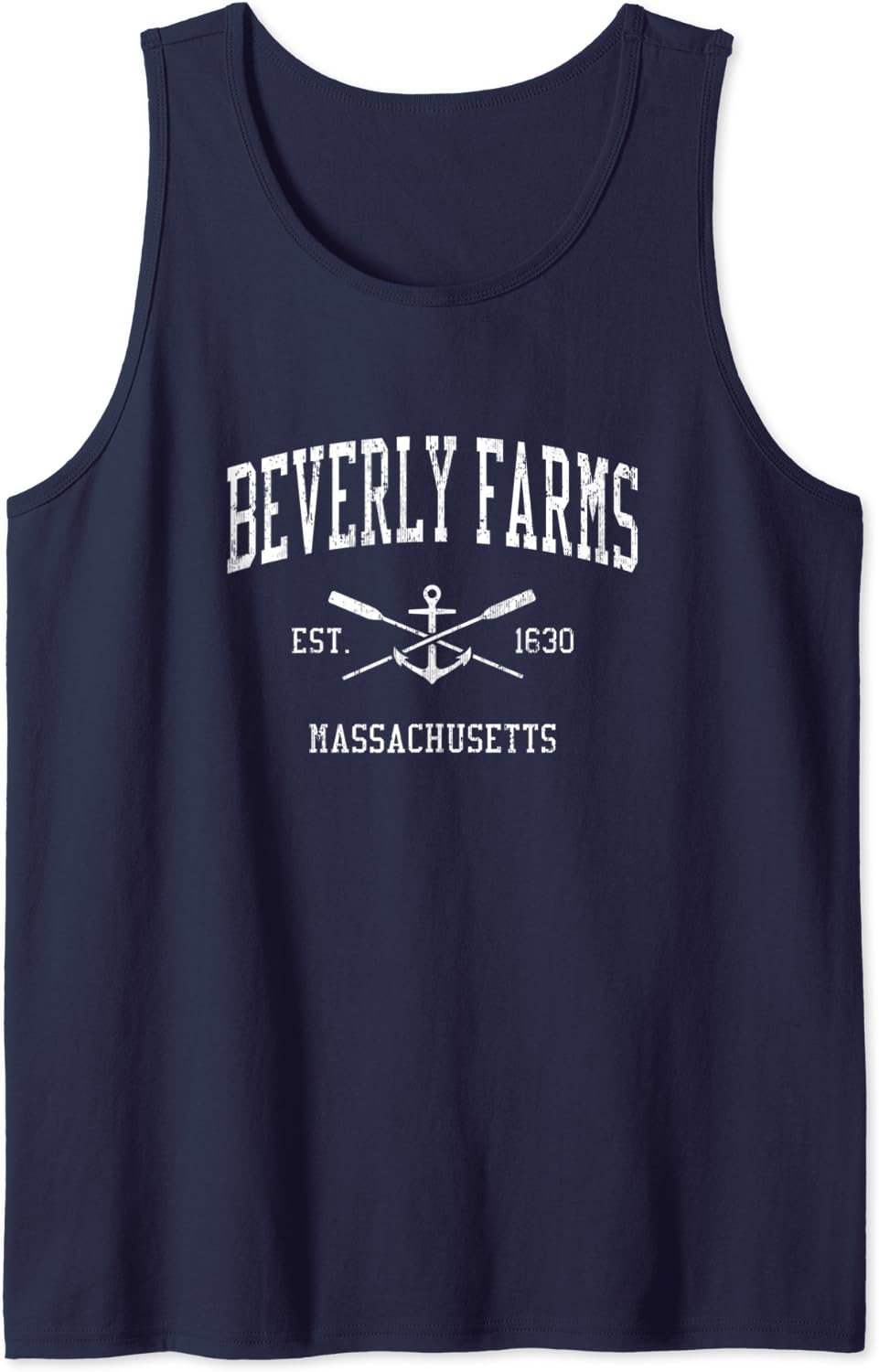 Tourism is increasingly important, the town providing an easy base for those interested in walking the hills (we hold an annual 3dRose I Survived Riding A Mechanical Bull Survial Pride and Hum with the Peak District National Park on our doorstep, walking or boating the canal or walking or riding (bikes and horses) on the converted railway track, now known as the Middlewood Way.

Many footpath maps and walks guides are available from the Bridgend Centre and from the  Discovery Centre  – see the Bollington Outdoors page for more details. There is also our annual GlassOfVenice Murano Glass Sbruffo Vase - Aqua Blue.