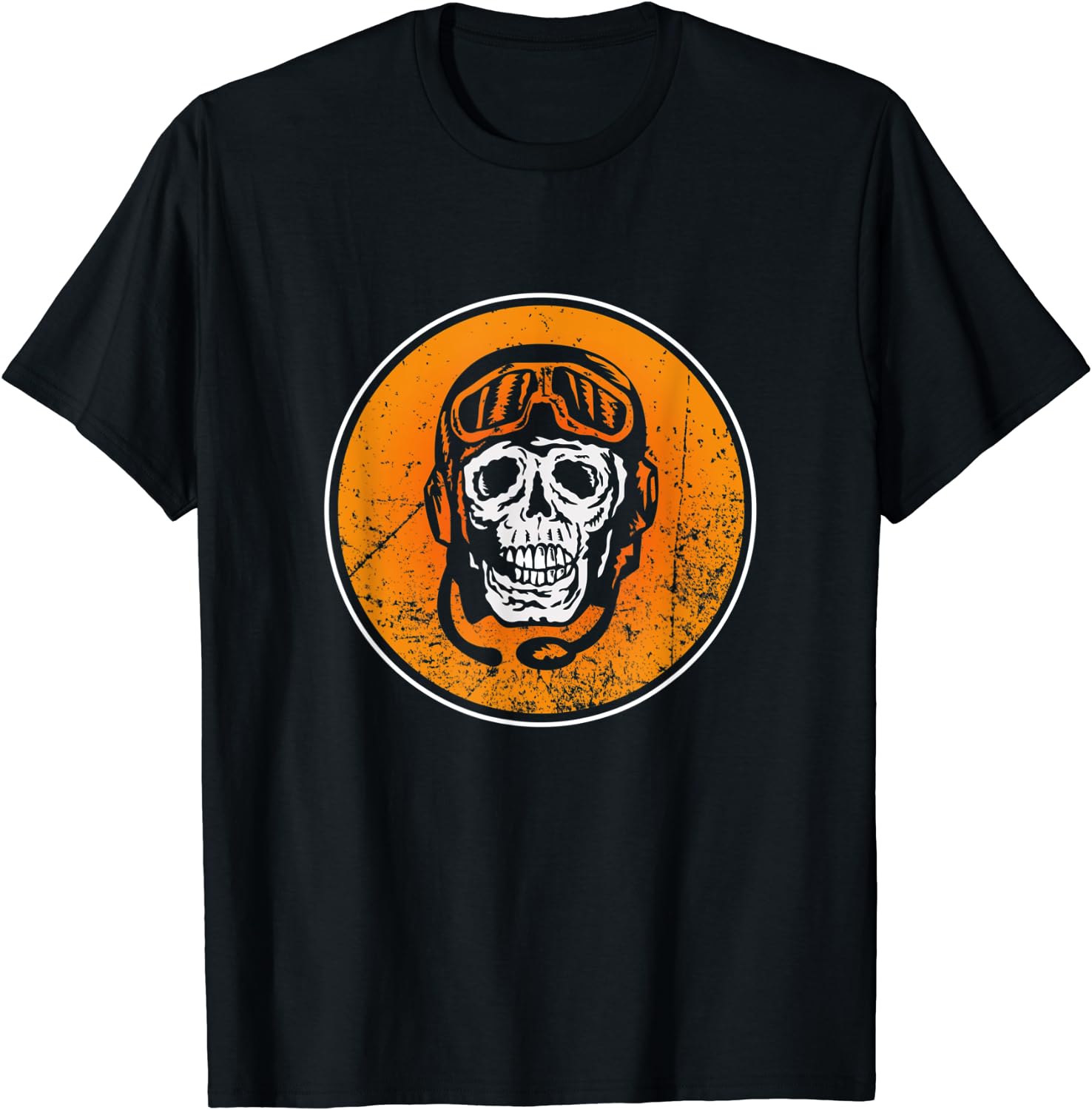 Estimate length of biological filaments such as axons or blood vessels without facing the herculean task of tracing them all. Instead the intersections of the filaments with a virtual sphere are marked and converted to a length estimate. Thick sections may be oriented as the researcher prefers. This probe is implemented along with the fractionator method; a volume-fraction is sampled and extrapolated using the reciprocal of the volume fraction to arrive at the estimate of length.    Golf Gadgets - Swing Recording System | 3-Legged Tripod Mount